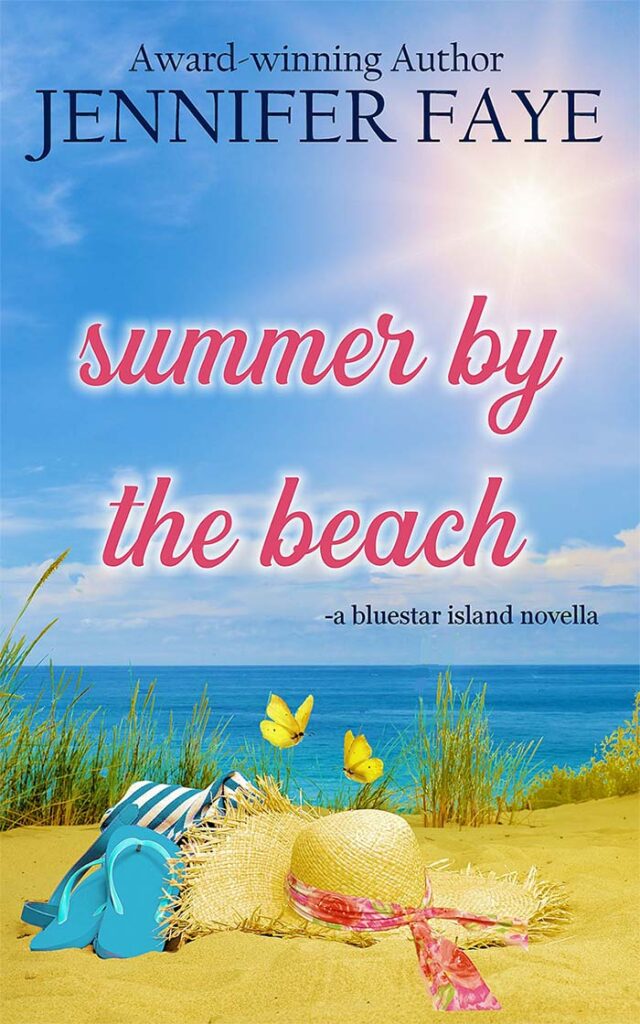 Summer By The Beach

The Bell Family of Bluestar Island series concludes with a charming second-chance romance!

As summer winds down with the promise of a long-awaited wedding, the island’s new yoga instructor is drawn into an arrangement with the one man who wants nothing to do with her.

In this summertime novella, Summer Turner has returned to Bluestar Island and opened the Beach Love Yoga studio. Anxious to expand her clientele, she is not expecting her former friend Greg Hoover to be one of her students. Their friendship was already in tatters after an ill-timed kiss. But when a family emergency draws them closer, their relationship is tested. Maybe this summer will be the season for forgiveness…and love. 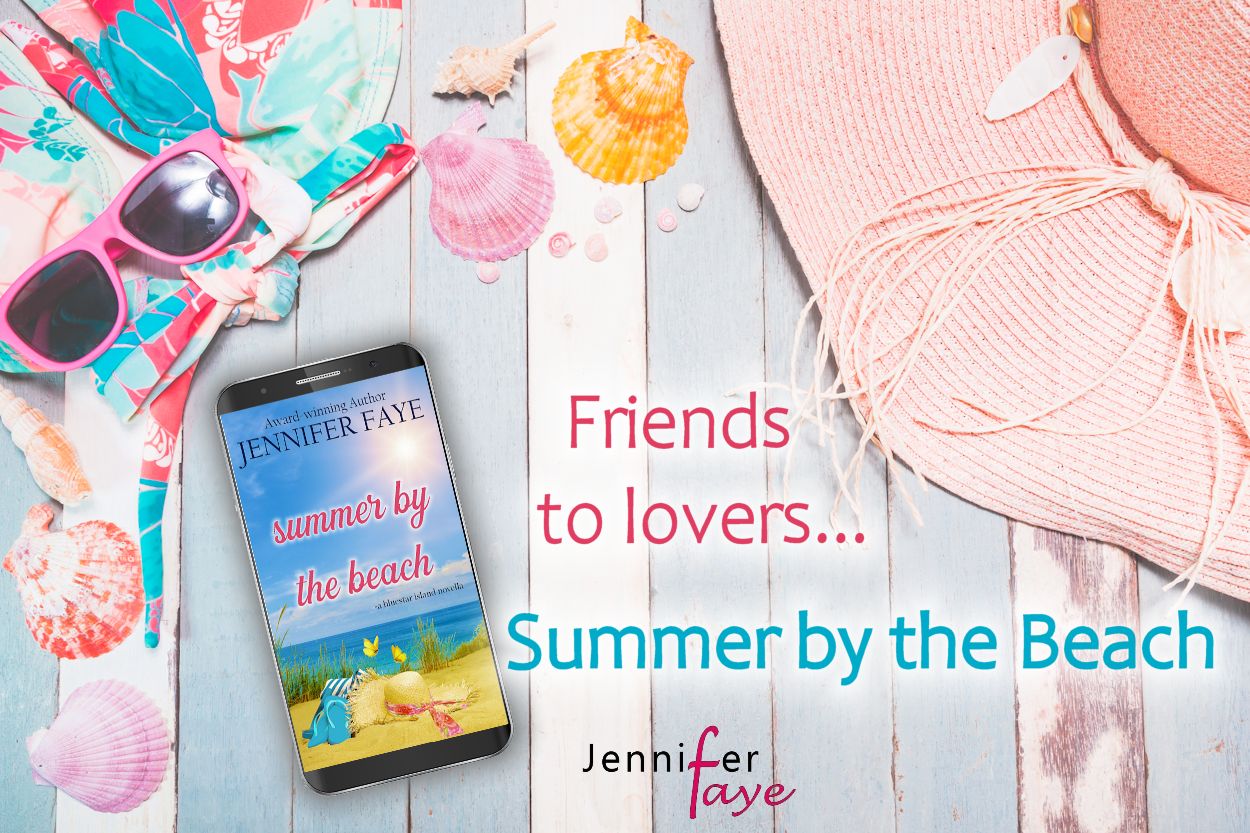 “The author delivers another sweet, touching, clean romance in this latest book… This was a wonderful addition to the series filled with family, hope, new beginnings and a chance at love.”
Bookbub

If she was going to do this…she needed to do it now.

It was so much easier said than done.

Summer Turner strolled through Beachcomber Park. It was a beautiful August day. The clear blue sky allowed the sun to shine brightly while the gentle sea breeze kept the temperature feeling comfortable.

The island was still busy with the last of the summer tourists enjoying a vacation before they returned to the daily grind of work and school. Summer never minded the crush of visitors during the summer months. To her, it gave Bluestar a sense of energy that it lacked the other times of the year.

Could she really move away? She didn’t think this decision would weigh on her so much. But if she wanted to further her education, leaving was her only option. She didn’t know exactly what the future held for her, but she knew getting her business degree would help her find an occupation she was passionate about—at least she hoped so.

She wished she was more like her best friend, Emma. She’d known what she wanted to do in life since she was a kid. And now that Emma had qualified to be on the Songbird reality show, the island was all abuzz with excitement. Summer was certain her friend would win the singing competition in the fall. And her friend’s amazing journey had spurred her to go on her own adventure—even if it was less glamorous.

Just to be sure going back to school was the right decision after being away from it for close to a decade, Summer had taken a couple of summer classes in Boston. And she had been surprised and relieved by how easily things had come back to her.

She’d applied to be a full-time student for the fall semester and had been accepted. It was like everything was falling into place. The hard part would be telling people she was leaving the island.

She’d know that voice anywhere. She turned around to find Greg Hoover approaching her. She tilted her head upward until their gazes met. With Greg’s height of six feet seven inches, he made her feel short, even though she was five feet ten inches. She’d been the tallest girl in her class.

A smile immediately pulled at her lips. They’d been friends throughout school, along with Emma Bell and some others. He was one of her closest friends. In the past year, things had changed between them. They didn’t talk as much as they used to and when they did it was a bit awkward. She hadn’t even spoken to him since she’d spent the summer in Boston.

A warm smile lit up his handsome brown face. “I was just heading to work at the Purple Guppy.”

“What?” How was this the first she was hearing about him getting a new job? And then she realized with her commuting to Boston a few days a week, she wasn’t around all that much anymore. “That’s wonderful. Congrats. They’re lucky to have you.”

A tinge of color filled his face, and he lowered his gaze to the ground. “Thanks.”

He glanced at his fitness watch. “I have a little time. No need to be too early. How are you doing? We’ve been missing each other lately.”

She smiled. Leave it to Greg to be early to work. That was one thing about him; he always played by the rules. While other friends would push limits, Greg was okay with doing the right thing. He didn’t let peer pressure force him into doing things he wasn’t comfortable with. Some might even consider him as reserved.

As other people came along, they had to move to the side, and Summer said, “Why don’t we move over to the wall?”

He nodded in agreement and followed her to the sea wall. She sat down and swung her legs around so she was facing the ocean. He joined her. When she placed her hand on the wall, her fingers brushed against his hand. A jolt raced up her arm and settled in her chest, making her heart beat faster. She moved her hand, allowing a reasonable distance between them.