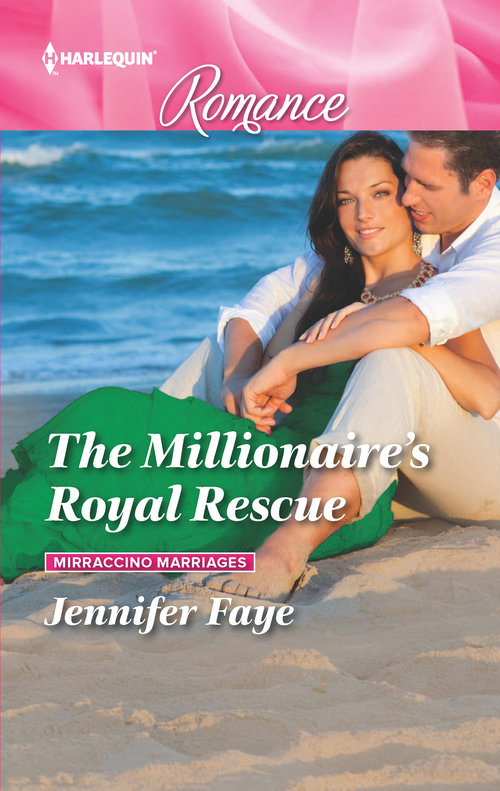 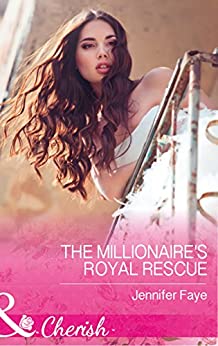 Tempted by the rebellious royal…

Millionaire Grayson Landers has fled the paparazzi back home—only to find himself in another media storm: rescuing the king’s niece from a thief!

Lady Annabelle DiSalvo is no pampered princess—she’s come to the Mediterranean island of Mirraccino to solve the mystery of her mother’s death. Grayson can’t help but want to assist her. Plagued by guilt over not being able to save his ex, this is his chance for redemption. Only he absolutely cannot fall for her and risk his heart again…unless it’s already too late! 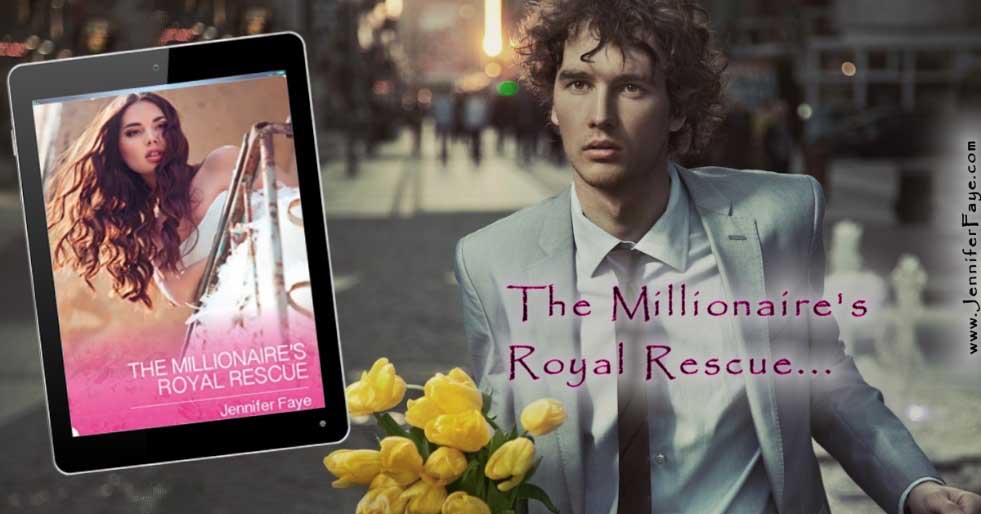 Lady Annabelle DiSalvo’s back teeth ground together as memories from the night before came rushing over her. It was tough enough finding a decent guy who liked her for herself and not for her position as the daughter of the Duke of Halencia, but then to expect him to put up with her overzealous security team was another thing altogether.

And so when her date had tried to slip away with her for a stroll beneath the stars, her bodyguard had stopped them. Heat rushed to Annabelle’s face as she recalled how the evening had ended in a heated confrontation between her, him and her unbending bodyguard. It had been awful. Needless to say, there’d be no second date.

The backs of Annabelle’s eyes stung with tears of frustration. She couldn’t stand to live like this any longer. Her friends were all starting to get married, but she was single with no hope of that changing as long as her every move was monitored. She just wanted a normal life—like her life had been before her mother’s murder.

If only her mother were here, she could talk some sense into Annabelle’s overprotective father. She missed her mother so much. And the fact that her father rarely spoke of her mother only made the hole in Annabelle’s heart ache more.

She clutched her mother’s journal close to her chest. Maybe she shouldn’t have been snooping through her mother’s things, but her father had left her no other choice. How else would she ever really get to know her mother?

Annabelle slipped the journal into her oversized purse and rushed down the sweeping staircase of her father’s vast estate in Halencia. At the bottom of the steps her ever-vigilant bodyguard, Berto, waited for her. There was actually a whole team of them, all taking turns to protect Annabelle.

Ever since her mother had died during a mugging, Annabelle had been watched, night and day. And since her mother’s murderer had never been caught, Annabelle had understood her father’s concerns at the time. But now, eleven years later, the protective detail assigned to her felt claustrophobic and unnecessary.

She’d thought by moving to Mirraccino, her mother’s home country, that things would change, but with the king of Mirraccino being her uncle, she was still under armed guard. But Annabelle had a plan to change all of that. And she was just about to put that plan in motion.

The man with short, dark hair and muscles that were obvious even with his suit jacket on, got to his feet. He was the quiet sort and could intimidate people with just a look. Annabelle was the exception.

She’d known him since she was a teenager. He was a gentle giant unless provoked. She thought of him as an overprotective big brother. They moved to the door. Annabelle was anxious to get back to Mirraccino for a pivotal business meeting—

“Not so fast,” the rumble of her father’s voice put a pause in her steps. The Duke of Halencia strode into the spacious foyer. His black dress shoes sounded as they struck the marble floor. “I didn’t know you were leaving so soon.” He arched a brow. “Any reason for your quick departure?”

“Something came up.” Annabelle’s unwavering gaze met her father’s.

He tugged on the sleeves of his suit, adjusting them. “What’s that supposed to mean?”

“It means I have responsibilities in Mirraccino. Not that you would understand.” Her voice rose with emotion as memories of last night’s date flashed in her mind.

“Annabelle, I don’t understand where this hostility is coming from. It’s not like you.”

“Maybe it’s because I’m twenty-four years old and you will not let me live a normal life.”

“Then why do you refuse to remove my bodyguards? They’re ruining my chances of ever being happy. Momma’s been gone a long time. There is no threat. All of that died with her.”

“You don’t know that.” Her father’s dark bushy brows drew together and his face aged almost instantly.

Her patience was quickly reaching the breaking point. “You’re right, I don’t. But that’s nothing new. I’ve been asking you repeatedly over the years to tell me—to tell both myself and Luca why you’re worried about us—but you refuse.”

Her father sighed. “I’ve told you, the police said it was a mugging gone wrong.”

“Why would a mugger come after us?”

“But?” He couldn’t just stop there.

“But something never felt right.”

At last some pieces of the puzzle were falling into place. “Because her jewelry and wallet were taken, the police wrote it off as a mugging, but you know something different, don’t you?”