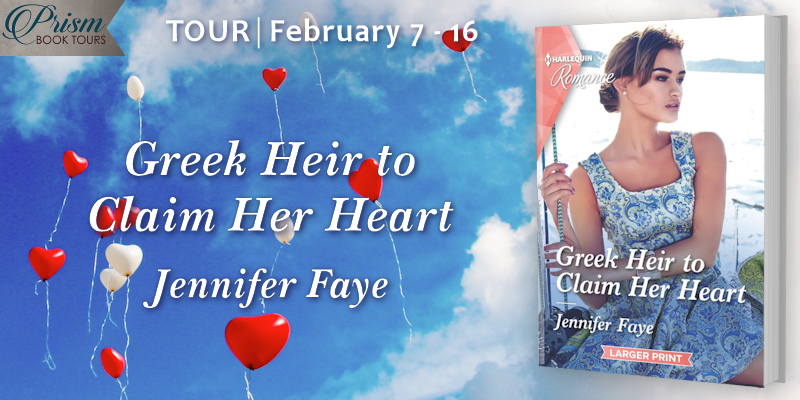 This book was created during the pandemic, a time when the only escape was an armchair vacation. For me, it meant this trip could be as glamorous and fantastical as my imagination would allow. And who wouldn’t want to visit a sunny private Greek island for a Valentine’s ball, no less?Well, now that you ask, my hero, that’s who. Security expert and CEO Atlas Othonos doesn’t want to visit Ludus Island and its luxury resort…even though he now owns it. Because dealing with the island means coming to terms with his painful past, and that’s the last thing he wants. Atlas is determined to sell the resort to the first buyer.

Hermione Kappas has gone from a state of homelessness to being the manager of one of the world’s finest resorts. In the process, the employees have become her makeshift family. But when the owner unexpectedly dies, the resort’s future is at stake.

One stormy night, Atlas’s and Hermione’s lives collide and a friendship is born. But in the light of day, everything changes when identities are revealed. Atlas is there to destroy Hermione’s world, but she’s not going down without a fight. 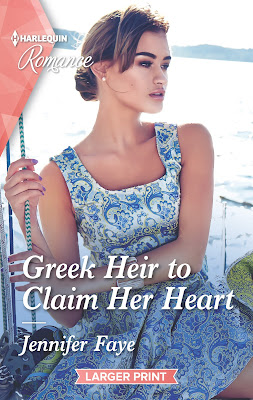 From Greek island fling . . . To forever? 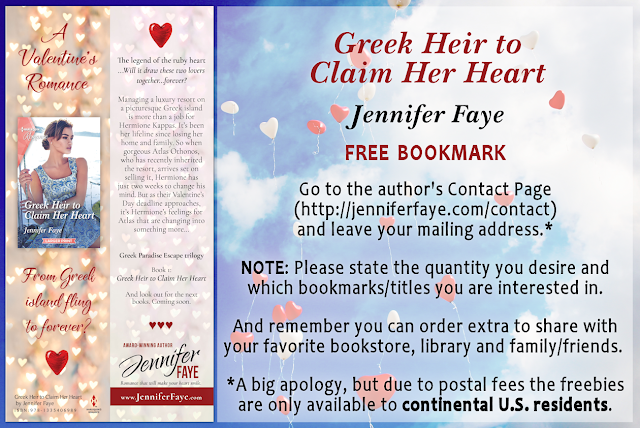 She was unforgettably beautiful.

And an indulgence he couldn’t afford right now.

Atlas wasn’t at the Ludus Resort for a holiday. He was here to conduct business—at least that’s the way he’d come to regard his mother’s estate. Because to consider what it truly meant would mean scratching back scabs on old wounds. It would mean dragging to the surface emotions he’d worked for years to bury.

Now with room service ordered, he’d showered and changed into a fresh button-up and jeans. He rolled up his sleeves as he stepped out of his bedroom into the living room. He glanced around the suite, taking in the details from the palms and trees that soared up to the second-story ceiling with fake cockatoos and parakeets in the trees to the forest green wallpaper. He couldn’t help but wonder how the other rooms were decorated. Or what Thea’s private apartment was like—not that he wanted to spend time there. He wanted nothing to do with her things.

He turned his thought to his security business. For him, working was like breathing. His business was the reason he got out of bed in the morning.

Whereas people were unreliable, his business never let him down. It was there for him each day, and it rewarded him for all of his efforts. As it was, if he didn’t work another day in his life, he would never want for a thing in his life.

But at this late hour, business was concluded in Europe. He grabbed his phone to check his messages and answered a couple of emails that he’d received while he’d been in transit to the island.

He decided to send a text message to his old friend, Krystof.

Have arrived. This resort has a lot of promise. Will send pictures soon.

He slipped the phone back in his pocket. No sooner had he done that than it vibrated. He withdrew it to find a response.

Looking forward to them. Can’t wait to see in person.

Come now. We can see it together.

Krystof was always moving from one challenge or game of chance to the next. He was a nomad much like himself. But he was the one person Atlas knew and trusted that had the funds to buy this place.

Come as soon as possible.

Atlas returned the phone to his pocket. By next week, he planned to be finished with this part of his life. The sooner, the better. 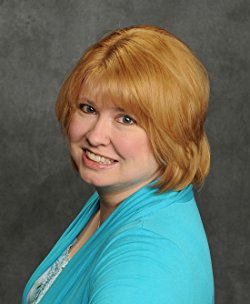 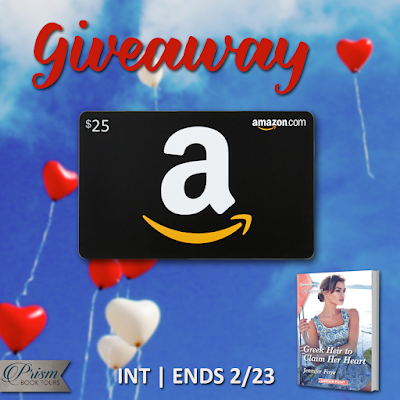