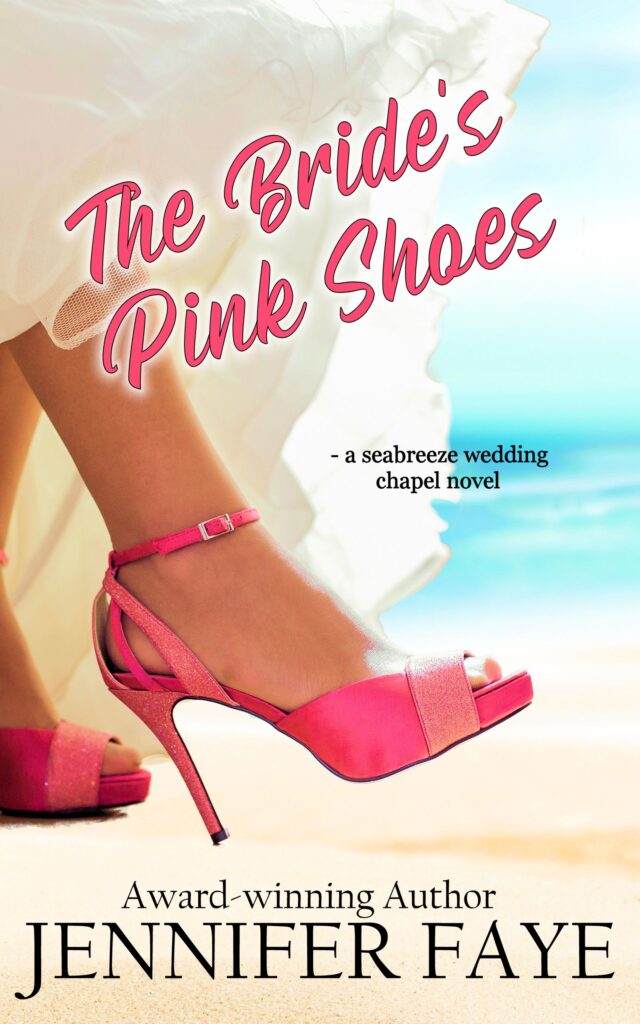 A lost love comes back…

Clara Harrington is secretly arranging the wedding of the year for Hollywood’s latest sweetheart—an event that will make her the West Coast’s most sought-after wedding planner. However, when she discovers the best man is her ex-fiancé, Andrew Cross, Clara is blindsided. Andrew is a changed man, intent on making amends. But will Clara risk her heart again when at long last her career is about to take off? 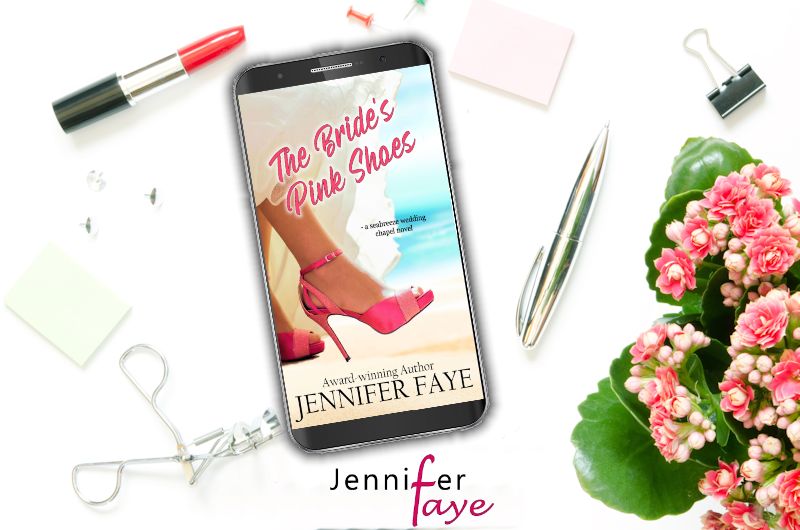 The old landline phone clattered as Andrew Cross slammed the receiver onto the cradle.

“Whoa there! What did that phone ever do to you?” a male voice asked from the doorway.

Andrew continued to stare in the opposite direction, toward the window of his hospital room. He knew to whom the voice belonged, and he hoped if he ignored the man long enough he’d go away.

As though the man could read his thoughts, he said, “Don’t think you can wish me away. I’m not that easy.”

Andrew stifled a frustrated groan as he turned his face to the doorway. Leaning against the door jamb was the physical therapist, Jerry. The tall, muscular Black man had been by to introduce himself the other day. And he was wearing the same stupid smile then as he was now. Dressed in his maroon scrubs with his ID badge dangling from his neck, he looked like he was there to work. He came to the wrong room if that was what he had on his mind.

Andrew was in absolutely no mood to deal with Mr. Happy-Go-Lucky. None. Whatsoever.

“I’m not up for exercising today.” Andrew’s words were slightly slurred, as his jaw was still swollen and had stitches trailing down it.

Jerry stepped farther into the room. “You might not be in the mood, but your body needs the exercise. You don’t want it turning on you, do you?”

“Not today,” Andrew ground out. His mind was still stuck on the unsettling phone conversation he’d just ended. “Besides, it’s a waste of time. My body is like some ghastly jigsaw puzzle—all pinned and stitched together. I can’t even get to the bathroom by myself.”

“You know, instead of complaining, you should be counting your blessings. Do you know how lucky you are to have a second chance at life?” Jerry crossed his arms, causing his meaty biceps to bulge. “Other people who have been in such severe car accidents haven’t been able to tell the tale. But you, well, you have a chance to make a bucket list and work on it. You can see life with a new perspective—”

“Stop!” His jaw ached as he continued to talk. “You’re wasting your speech on me.”

At this particular moment, Andrew didn’t feel fortunate. He felt so alone—almost as alone as he’d felt when his mother had abandoned him and his father all those years ago. She hadn’t said a word, merely left a short note saying not to try to find her.

Jerry cleared his throat. “So why don’t you tell me what’s bothering you? Who was on the phone?”

Andrew shook his head. “It was nothing.”

“It was something all right. I doubt that phone will ever work right again.” Jerry grabbed a chair from the corner of the drab room with its olive-green walls. The chair legs scraped over the tile floor as Jerry dragged it next to the bed. He proceeded to lounge his large frame back in the chair, stretching his long legs out in front of him and crossing his ankles. “Mighty comfy. Yep, I think I’ll stay right here. Until you talk, that is.”

Andrew groaned aloud this time. He was so tired of this hospital. All he wanted was to be left alone instead of constantly being wheeled in and out of surgery. And on top of all the poking and prodding, he now had Jerry getting on his case.

Eyeing up the determination in Jerry’s dark eyes, Andrew conceded. “Fine. If you must know, I was trying to locate someone. She changed her cell phone number, so I called her family.”

“And does this certain someone have a name?”

Andrew glared at Jerry, who continued to sit there, undisturbed by Andrew’s obvious irritation. “Yes. Her name’s Clara.”

“This Clara, she’s important to you?”

Andrew’s mind wandered back in time to nearly nine years ago. He’d met her at their college professor’s home for a cookout. She’d been an undergrad, and he’d just begun his MBA program. They’d each reached simultaneously for the same glass of lemonade. When she’d glanced up at him, she’d smiled. It wasn’t just any smile. It was one that lit up her big green eyes. He’d never seen such beautiful eyes, not to mention her heart-shaped face and those long blond curls. He’d been a goner right from the start.