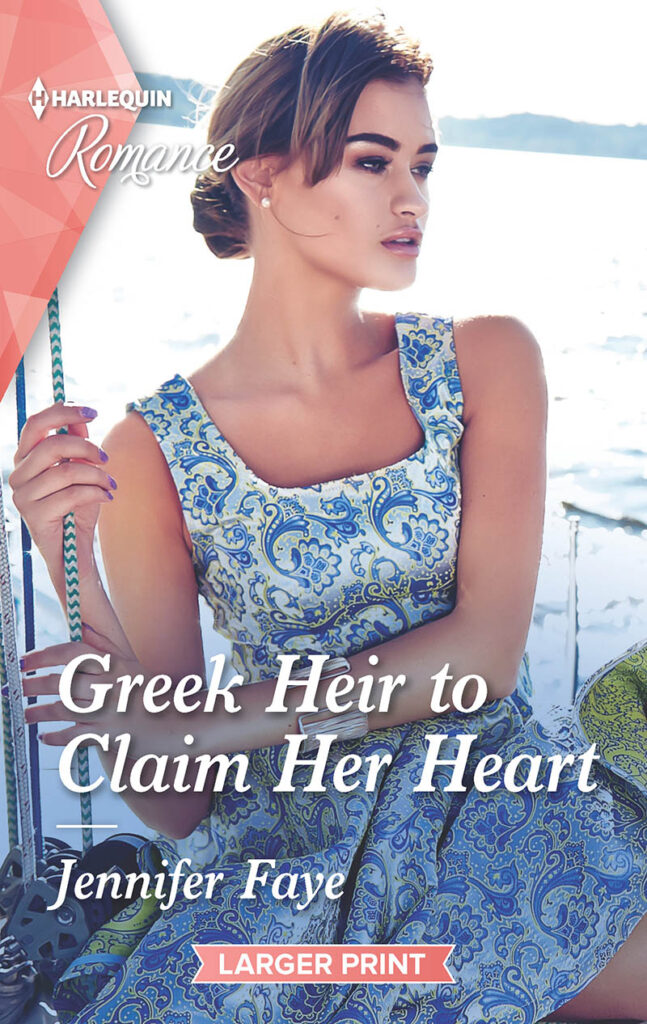 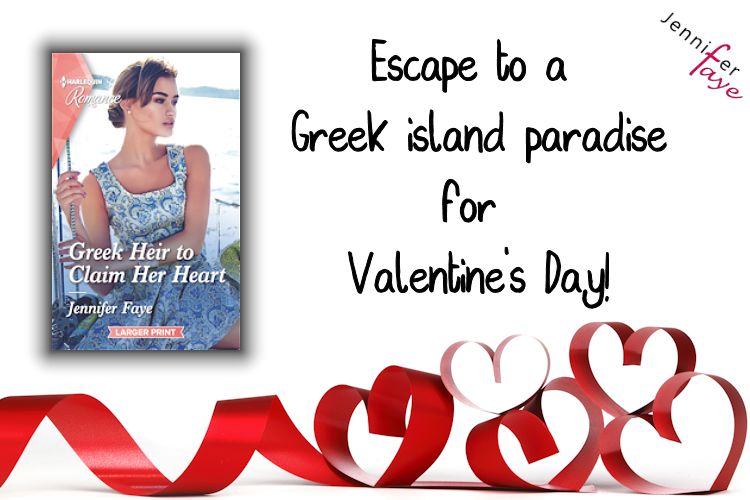 “A fun, easy, and perfect Valentine’s Day read. Loved it and think you will too. just what we all could use more of these days a little more love and happiness for all of us.”
~ Goodreads review

“I could almost feel the sand and water beneath my feet. Loved the “trip” to the Ludas Island and didn’t want to leave when I finished reading. What a wonderful start to a new series; can’t wait to go back.”
~ Bookbub review

Changes that didn’t bode well for the immediate future.

Hermione Kappas wanted to be optimistic, but at the moment she was too tired. She was the general manager of the exclusive Ludus Resort. As she’d settled into her position this past year, she thought at last her life would be peaceful and predictable—two things she hadn’t had growing up. And they had been for a while, but as quick as the flip of a coin everything had once more changed.

On this particular Monday evening, darkness had come early. She yawned as she gathered her things. She hated working this late. Thankfully it was a rare occurrence.

On her way to her car, she paused in the resort’s spacious lobby. “How are things going, Titus?”

The nighttime desk clerk looked up. His gaze rose over the rim of his reading glasses. His older face, trimmed with a gray mustache, lit up with a friendly smile. “It’s another quiet evening, just the way I like them.” He removed his glasses. Concern reflected in his eyes. “You’ve been working late a lot recently.”

She nodded. “I have been. I hope this evening is the end of it.”

She’d been coordinating all of the requested information for the independent auditors. Now that the resort’s owner had unexpected died, the resort’s future was uncertain. And an audit was being conducted.

She hadn’t been privy to the details of the will—only the part about her having the authority to keep the resort in operation until the estate was finalized, whatever that meant. She just did as instructed by the resort’s legal team.

Titus nodded in understanding. “I’ll miss chatting with you each evening, but I’m sure you’re anxious to have life return to normal. Be careful out there. It’s an ugly night.”

She paused at the front door and stared out at the pouring rain. With it being winter, she longed for just a little snow. In the northern part of Greece where she’d grown up, there was snow in February but down here in the south, the snow was replaced by periodic rain.

So be it. It wasn’t like she’d melt. She pushed open the door. Once she stepped outside, the wind immediately caught her unzipped jacket. She grabbed the flaps and held them closed. When she reached the edge of the portico, she ran across the garden area to the nearby parking lot.

The rain fell in large drops, flattening her bangs and soaking her clothes. She hurled herself into the car. Wet and disheveled, Hermione sat in the driver’s seat. As she wiped the wetness from her face, the raindrops pounded on the roof.

Hermione loosened her hair from the French twist at the back of her head and finger-combed her long hair. She leaned her head back against the seat and closed her eyes, letting the constant rap-a-tap-tap of the rain lull her into a state of relaxation. After being hunched over her desk since early that morning, her body ached.

With a sigh, she started the car and set off for the ferry that would transport her to the mainland. She couldn’t wait to get home. There were some leftovers in the fridge so she wouldn’t even have to prepare dinner. She could even eat in bed. The tempting thought had her pressing harder on the accelerator.

Just then there was a brilliant flash of lightning. It lit up the entire sky as though it were daytime again. A crack of thunder rumbled through the car. Then as though the heavens had opened up, the rain came down even harder and faster. The car slowed to a crawl. She increased the speed of the wipers as she squinted, trying to see the roadway.

A chill of apprehension raced down her spine, leaving a trail of goosebumps in its wake. In the glow of the dashboard lights, her knuckles shone as she clutched the steering with both hands. As the wipers failed to keep up with the deluge of rain, she leaned forward, trying to see better.

A blur of white light blinded her. This time it wasn’t lightning. It was a constant light and getting brighter. Headlights? Was there a vehicle headed toward her?

Her foot tramped the brake.

The weather was foul.

Atlas Othonos braked as a branch crashed onto the roadway in front of him. Luckily the road from the ferry to the Ludus Resort was deserted. He carefully wheeled around the debris and continued on his way. The strong winds pushed against the small car as though trying to shove him off the road.

Why hadn’t he checked the weather forecast before deciding it was a good idea to pick up his brand-new car today of all days? He groaned in frustration. Weren’t Greek islands supposed to be sunny and warm year-round?

The truth of the matter was that he didn’t want to be on this small island—even though by some ironic twist of fate, it was all his. He owned an island—an exclusive island—the playground for the rich and famous. And he didn’t want it. He didn’t want any part of it. The sooner he could rid himself of it, the better.

His estranged mother, Thea as he called her, had died nearly two months ago. Not having seen her since he was young, he refused to acknowledge any feeling about her passing. Was that wrong? Perhaps.

Since it took Thea’s attorneys a while to track him down in the States, the funeral was over before he knew what had happened. It was for the best. But the fact that she’d left everything in her will to him was not for the best. Not at all.

He’d dragged his heels as long as he could. The attorneys warned him the longer he took to sell the resort, the greater the chance of the business running into trouble. The only catch to selling the place was that he needed to oversee the estate.

The more he thought about it, the faster he drove. He’d worked so hard to avoid any of this, and in the end, he was to spend the next two weeks on the island going through his mother’s personal finances and belongings. The thought twisted his gut up into a tight knot.

Atlas squinted, trying to make out the road. With the rain coming down in sheets, it was hard for him to see.

A flash of lightning or was that of headlights? Definitely headlights. They were headed straight toward him. They weren’t slowing down. And they weren’t moving over.

His foot stomped the brakes. The tires slid forward over the wet pavement. He cut the steering wheel hard to the right. The car wouldn’t respond. There was too much water on the road. His heart lodged in his throat. The car kept careening forward.