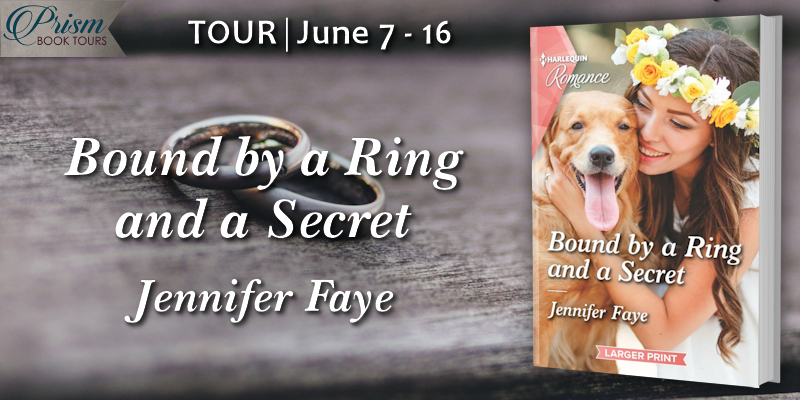 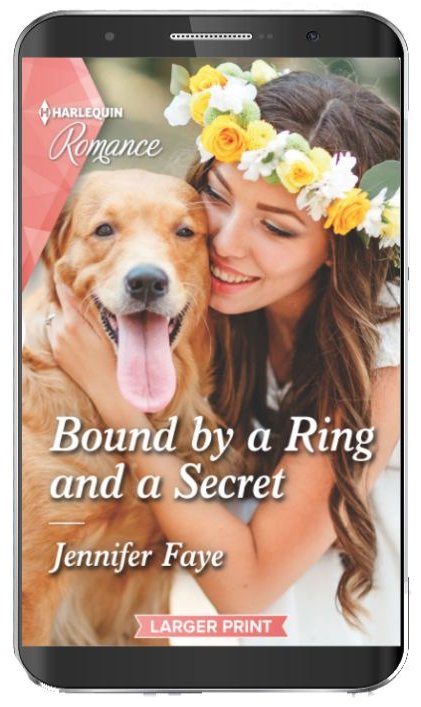 Hi. Thanks for joining me for the first book in the WEDDING BELLS IN LAKE COMO duet. This book was so much fun to write because it has an author in it. So essentially I got to plot out a fictional book inside of a real book. I must say it was a first for me and so much fun. By the time I was done I wanted to write the other book. But first I had to finish Gianna and Dario’s story…

Does saying the same thing repeatedly make it a reality? Not necessarily. But when you put those words into action, it definitely becomes harder to tell the difference between fiction and reality.

Gianna Capillini has never had any luck in matters of the heart so she’s closing herself off to love. Her spontaneous engagement has ended before it had truly begun. Now she plans to focus on her professional future because to compound matters she’s abruptly quit her job too. And she isn’t ready to share this news with anyone—especially her beautiful, successful best friend.

Businessman Dario Marchello has a secret—he’s a bestselling fiction writer. But he’s got writer’s block and pressing deadline. He’s come to Lake Como for the quiet to write, but when his rambunctious dog brings Gianna and Dario together everything changes.

Though neither have an interest in a romantic relationship, they do have something in common—keeping their reason for being at the villa a secret from those closest to them. Spontaneously these two strangers become an engaged couple—all fictional of course. But as time goes by, the lines between reality and fiction start to blur.

The perfect destination for love!

Italy’s picturesque Lake Como is the perfect destination for love, except the path to happy-ever-after isn’t always smooth…

Cousins Gianna and Carla aren’t looking for romance. Gianna’s nursing a broken heart and Carla’s wed to the family business. Until charismatic brothers Dario and Franco arrive on Lake Como’s stunning shores…and sweep them off their feet! 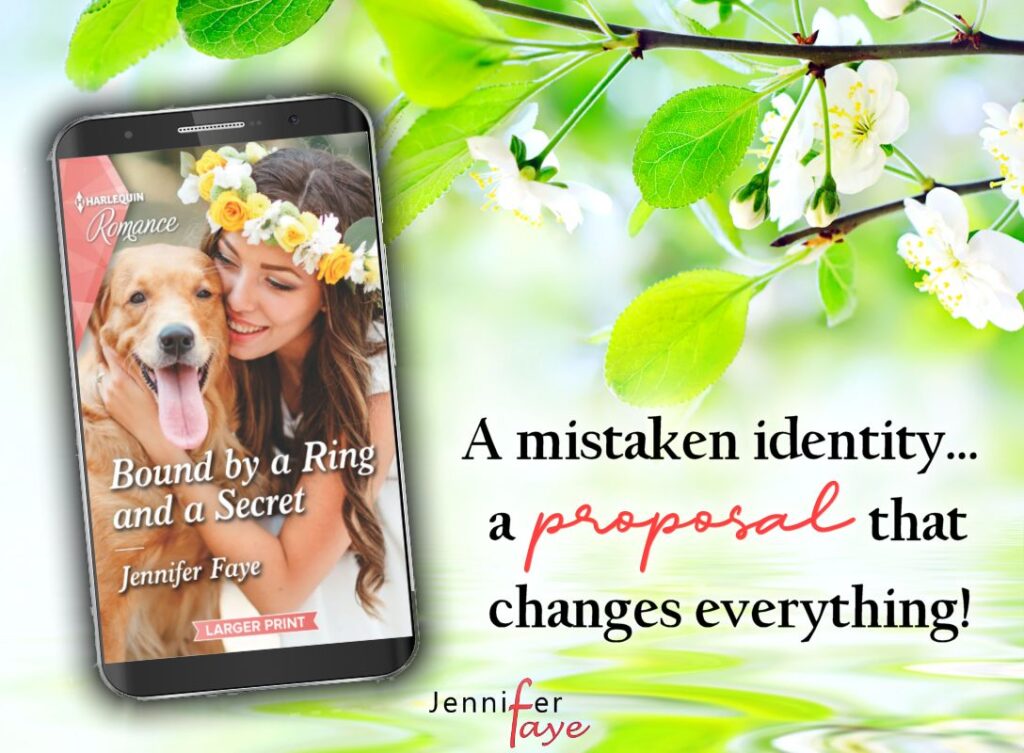 And look out for Carla and Franco’s story in…

Falling for Her Convenient Groom 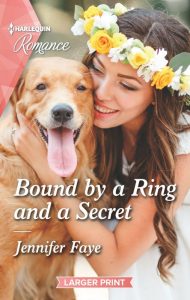 A mistaken identity…
…a proposal that changes everything!

Photographer Gianna is done with men. Retreating to her villa on the shore of Lake Como, Gianna is stunned to find gorgeous Dario renting her house! When Dario is mistaken for her long-gone fiancé, they realize a fake engagement could solve problems for them both. Pretending to be in love should be easy, but what happens when very real feelings start to grow?

This development was most unwelcome.

Dario Marchello had no desire to share his idyllic getaway. Still, if he had to share it, Gianna was certainly a beautiful housemate. As soon as the thought came to him, he dismissed it. His entire future was on the line. He didn’t have time to be distracted.

Nor did he indulge in relationships that lasted more than two weeks. He’d learned that any longer than this and the women he dated started to think of their relationship as a committed one. And nothing could be further from the truth.

It was stamped into his DNA that committed relationships don’t work. His parents’ marriage ended in divorce when he was young. Not only did they give up on each other, but they’d also given up on him and his brother.

His jaw clenched tight as he recalled being dumped on his paternal grandparents as though he and his brother were pets that just didn’t work out. He tried not to think about the past. Happy memories were few and far between. It was best to focus on the future. 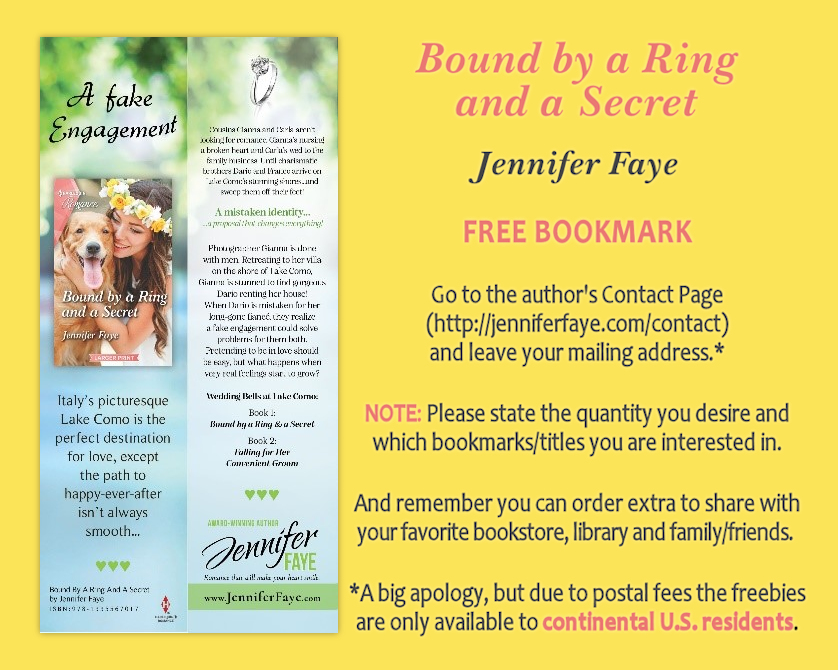 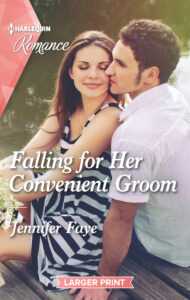 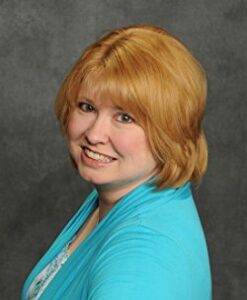 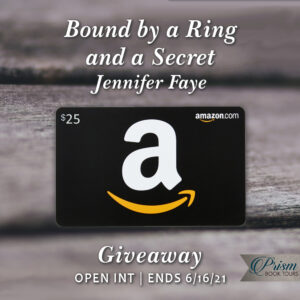 One winner will receive a $25 Amazon gift card (open internationally) 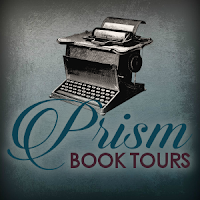