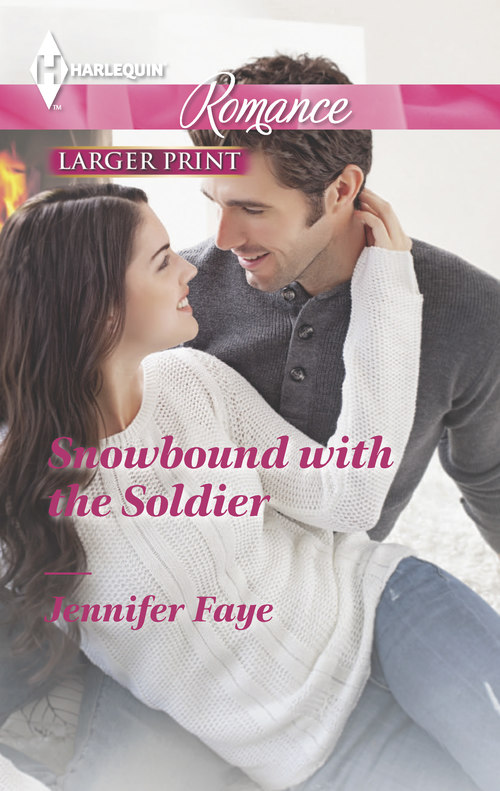 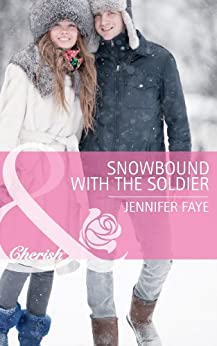 Snowbound with the Soldier

It has been seven long years since Kara Jameson last saw Jason Greene. Returning home as a wounded war hero, Jason looks to be the shell of the man she once knew. Yet her heart still skips a beat as if it was yesterday….

Stepping back into civilian life, Jason looks to Kara for help. But there’s too much water under the bridge—not to mention too much lingering attraction.

But it seems that the mountain weather has other ideas, and when Kara and Jason end up snowbound together they are forced to confront the ghosts of Christmas past. 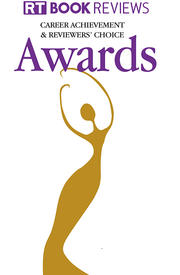 Named a finalist for the 2014 Gayle Wilson Award of Excellence – Contemporary Series!

4½ Stars Top Pick! “…It’s realistic, up-to-date, passionate and perfect to read beside the glow of the lights from your Christmas tree.”  – RT Book Reviews

5 Blue Ribbons ” SNOWBOUND WITH THE SOLDIER is an outstanding book.  Jennifer Faye should be proud of this creation…” -Romance Junkies

“…I really enjoyed this story and especially that it happens around Christmas, which is always a magical time of year. I had a hard time putting the book down since things moved so quickly…” 10/10 Eye On Romance –ContemporaryRomanceWriters.com

Old Man Winter huffed and puffed, rattling the doors of the Greene Summit Resort. Kara Jameson turned her back on the dark, blustery night. She didn’t relish heading out into the declining weather to navigate her way home after a very long day at work.

She took a moment to admire the massive evergreen standing in the lobby of what had once been one of Pennsylvania’s premier ski destinations. The twinkling white lights combined with the sparkling green and red decorations would normally fill her with holiday cheer, but not tonight. Not even the rendition of “Jingle Bells” playing softly in the background could tempt her to hum along.

The resort had been sold. The somber thought weighed heavily on her shoulders. It didn’t help that rumors were running rampant that all the management positions were being replaced. Why did it have to happen with Christmas only a few weeks away?

The deep baritone voice came from behind her. She froze. Her gaze remained locked on a red bell-shaped ornament as her mind processed the sound. Even in the two syllables of her name, she knew that voice, knew the way her name rolled off his tongue as sweet as candy.

It couldn’t be. He’d sworn he would never come back.

Her gaze shifted to the glass doors that led to the parking lot. Her feet refused to cooper- ate, remaining cemented to the swirled golden pattern on the hotel carpet. Seven years ago, she’d bolted out those exact doors after Jason had broken their engagement. Back then she’d been unsure and confused by the depth of her emotions. Since then life had given her a crash course in growing up. Running was no longer her style.

She sucked in a deep breath, leveled her shoulders and turned.

Clear blue eyes stared back at her. A slow, easy grin lifted the tired lines around Jason’s eyes. She blinked, but he was still there.

This couldn’t be happening. The overtime and lack of sleep must be catching up with her.

“Are you okay?” He reached out to her.

She jumped back before he could touch her. Words rushed up her throat, but clogged in her mouth. She pressed her lips together and willed her heart to slow. Her pulse pounded in her ears as her fists clenched at her sides. A breath in. A breath out.

“You’re so pale. Sit down.” He gestured to one of the overstuffed couches surrounding the stone fireplace. “You look like you’ve seen a ghost.”

She didn’t move. This surreal moment struck her as a clip from a movie—a visit from the ghost of Christmas past. Only, this wasn’t a  Hollywood soundstage and he wasn’t an actor.

She studied the man before her, trying to make sense of things. The dark scruff obscuring his boyish features was a new addition, as was the two-inch scar trailing up the right side of his jaw. His hardened appearance was a visual reminder of the military life he’d chosen over her. Her fingers longed to reach out and trace the uneven skin of his jaw, but instead she gripped the strap of her tote even tighter. A bit older and a little scuffed up, but it was most definitely Jason.

Just pretend he’s a mere acquaintance from years ago, not the man who threw your love back in your face and walked away without any explanation.

“Actually, I go by Jason Greene these days… .”

The fact he now used his mother’s maiden name came as a surprise, but Kara supposed she shouldn’t find it too shocking, knowing the stormy relationship between him and his father. The name change had presumably contributed to her inability to track him down and notify him of his father’s failing health. A question teetered on her tongue, but she clamped her lips shut. Playing catch-up with Jason was akin to striking a match near fireworks. One wrong move and it’d blow up in her face. Best to stick to safe topics.

His gaze implored her for an answer, but to what? She’d lost track of the strained conversation. “What did you say?……